Make your own VE Day bunting 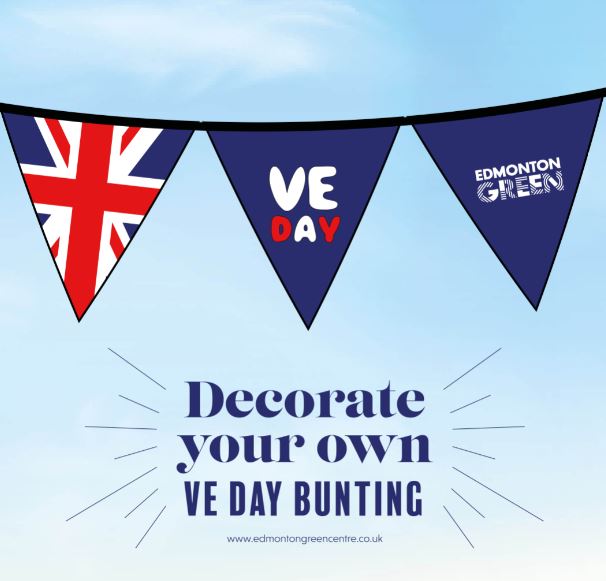 This Friday marks VE Day, when the country will commemorate the 75th anniversary of the end of fighting in Europe during the Second World War.

May 8, 1945, was the date Britain and its Allies celebrated the defeat of the Nazi regime after Germany signed its unconditional surrender on May 7.

Wartime Prime Minister Winston Churchill declared May 8 a public holiday and Victory in Europe (VE) Day was met with parties, dancing and singing in the streets.

This year’s May Day bank holiday was switched from Monday May 4 to Friday May 8 to allow for a long weekend of 75th anniversary commemorations.

But now, under lockdown and social distancing measures, events will have to be far more subdued.

While there won’t be street parties this year, there are still plenty of ways to celebrate at home. You can start by making your very own bunting to decorate.
All you need to do is print of a series the bunting sheets, make holes in the two top corners and feed string or ribbon through each one and hang up. It’s that simple.

9am | Create a Wartime classics Playlist
10 am | hang up your bunting
11am | Take part in 2 minutes silence
12pm | Bake some traditional scones
1pm | World War trivia quiz
2pm | Cream tea in the garden
2.45pm | Winston Churchill’s speech on BBC1
3pm | Raise a glass for the nation’s toast
8pm |Join in on the national singalong BBC1
9pm | Watch the Queen’s speech on BBC1