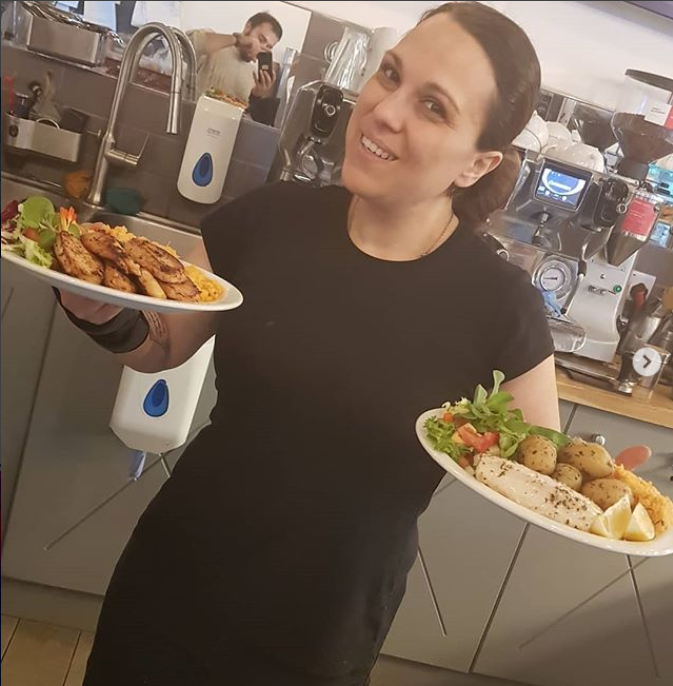 Two people, born in separate parts of London unknown to each other that they would make quite the impact on one another. To become the ultimate dream team in delivering high customer service and award-winning coffee to Edmonton Green.

When you think of Brews Coffee you think of the warm welcome you receive as soon as you walk through the door. The “hey, how have you been?” from that kind face behind the counter. Brews Coffee isn’t like any other coffee house in the area, it’s like arriving home after a long day where you kick back and relax.

But, how did this twice award-winning coffee shop and the passion that Sav and Ahmet have for coffee and their customers come about? We speak to them to find out more about what makes them tick. 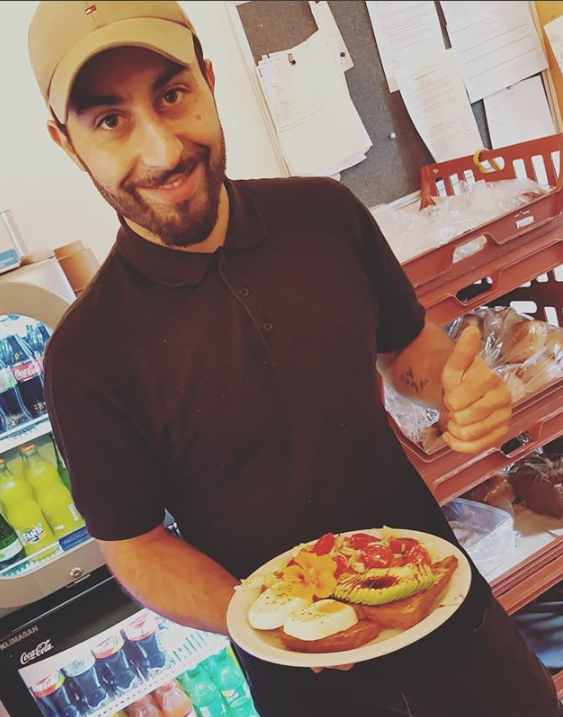 Sav who was brought up in North London, born and bred in Islington had a passion for football to which at one point she wanted to become a footballer to which her desires aspired into the police force and soon to travel the world to America.

Sav’s experience didn’t end there though, with such an extent and thirst for knowledge she dipped her toes into childcare and different retail fields, a real jack of all trades. To which she ended up working at Soho Coffee Co.

Little did Sav know that this would soon become the first step towards a future as an entrepreneur with her soon to be business partner and boyfriend Ahmet.

On the other side we have Ahmet, who had a love for Interior – Architecture and was studying the topic at a local university. 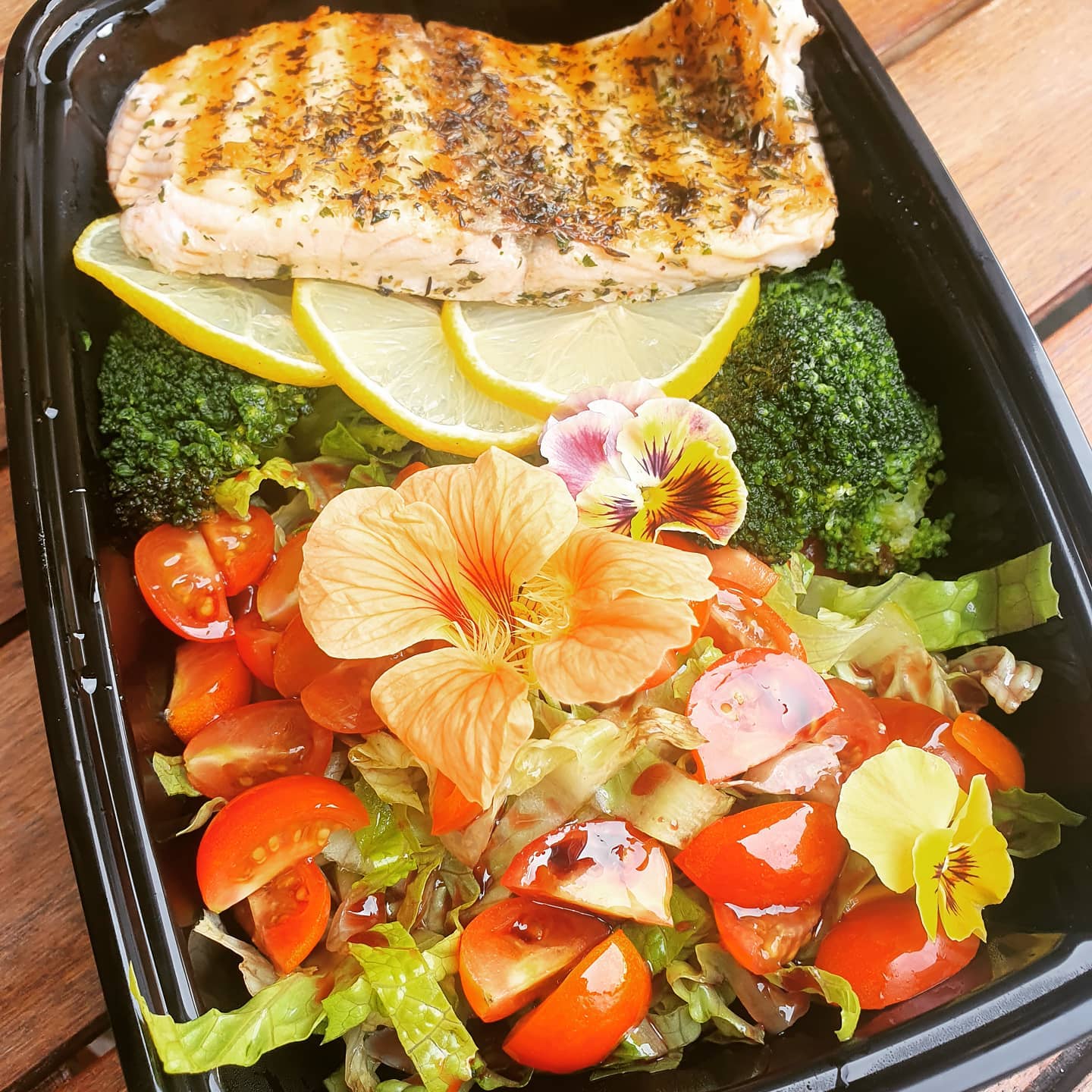 Ahmet began working part time in Soho Coffee Co. as a job on the side, where he would meet Sav. Little would they know that their friendship would blossom into an incredible relationship.

Both Sav and Ahmet decided to advance their skills and together worked with All Bar One where they learnt valuable skills in bartending and master the techniques in cocktail mixology.

In no time at all, Sav and Ahmet knew it was the right time to launch their baby, Brews. The name came through the comfort of “lets go have a brew”.

Brew’s prides itself on the nutritional values and during the spring and summer they grew their own fruits and vegetables. It is such a strong belief and mission for Brews to provide only the best ingredients that they will look at launching Brews Organics.

The future for Brews is bright, with the potentiality of cocktail masterclasses, additional advances on ingredients and in no time will grow and develop into a second location.

If you haven’t already, try Brews Coffee out today for one of the most delicious coffees and freshest meals in Edmonton Green.