What doesn’t kill you makes you stonger: Cetin’s Story 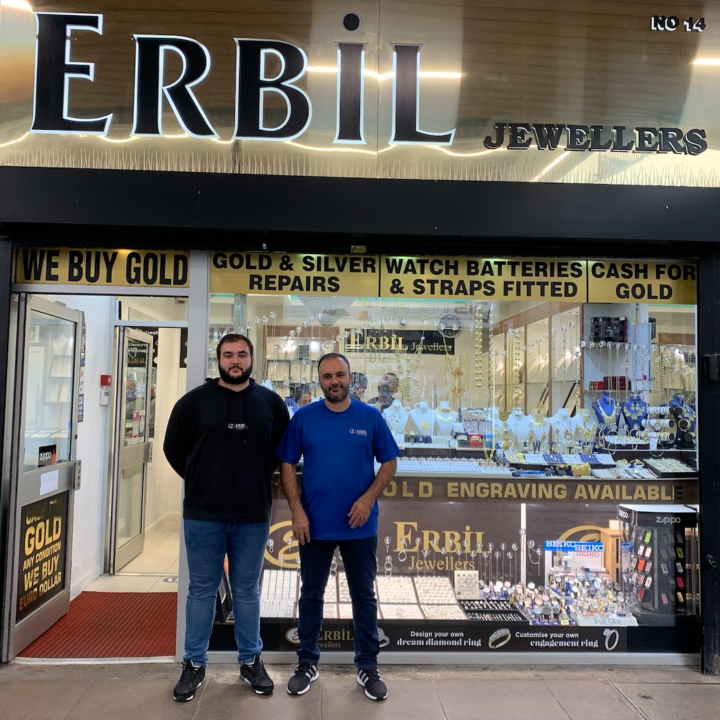 What doesn’t kill you makes you stronger – a phrase known by many. For Cetin Erbil, it is a saying he lives by each day. Despite battling cancer for the last seven years, Cetin gets up every morning, opens his shutters with a smile on his face and gets ready for another day serving the people of Edmonton Green.

Cetin and his son run Erbil Jewellers, a trade that has run in their family for generations. At just 16 Cetin was juggling college and learning the ropes of the jewellery business on weekends and during school holidays. When a newlywed Cetin turned 20 he started running the family’s Tottenham branch with the help of his wife.

Cetin has lived in Enfield for over 30 years and it was always part of his plan to set up shop where he called home. His shop on our North Mall has become somewhat of a community hub in its own right.

“We have lots of loyal customers who come back again and again,” Cetin explains. “We have customers who come to us for their silver and gold. We love helping customers pick out wedding rings and my favourite part is the interactions we have with our elderly customers. They come to us for jewellery repairs that have been in the family generations or hold a deep sentimental value, as well as watch battery replacements. I will always try and charge them as little as possible. They leave with a smile on their face and always send us good prayers and that makes me very happy.”

In 2013, Cetin fell victim to cancer. Erbil’s son has recently graduated from university to become a primary school teacher, but he put his career on hold to help his dad and is hoping to start a teaching position next term.

“İ have since been going through surgery and feel much better. As they say, what doesn’t kill you makes you stronger.

“Edmonton Green is the centre of North London where many different cultures meet. I enjoy hearing their stories and it is these people give me the strength to come to work every day.”

Erbil Jewellers has seven branches in North London and Cetin still finds the time to play his beloved snooker and spend time with his wife and children.

Cetin is a family man and outside of work he enjoys playing snooker and spending time with his wife and children. His doors are open seven days a week