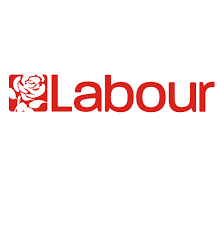 Kate is the Labour and Co- operative MP for Edmonton and sits on the International Development Select Committee.

Kate has served as a Labour MP for Edmonton since 2015 and successfully won re-election as Edmonton’s MP in 2017 and 2019 general elections.